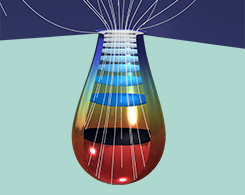 When the process of generalized corrosion is allowed to continue, the initialization of a pit may occur on the metal surface, which is also referred to as the Evans drop experiment. 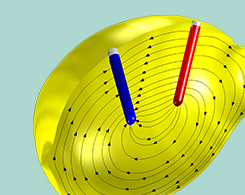 The lemon battery: A high school chemistry experiment, and a great example when learning the general process for how to set up electrochemistry and battery models from scratch. 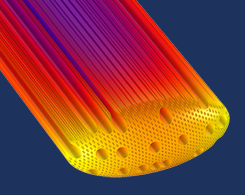 6 Ways Engineers Are Using Simulation to Help the Environment

Energy-efficient buildings and appliances. Safe nuclear waste storage. Well-preserved freshwater lakes. These are just a few examples of how simulation is being used to help the environment. 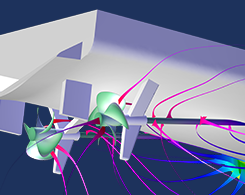 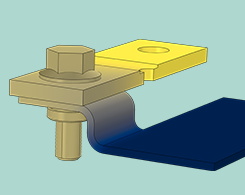 Protecting Against Atmospheric Corrosion with Simulation

Certain environmental factors, such as humidity and snow, can lead to atmospheric corrosion. The result? Rusty bikes, cars, and other metal structures. Simulation can protect against this effect. 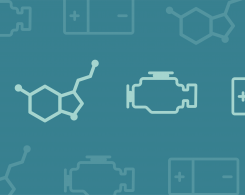 Stress corrosion is a phenomenon that causes degradation in underground pipelines. Learn how to use multiphysics modeling to understand and predict its occurrence. 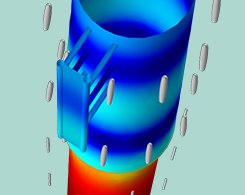 Learn the appropriate boundary conditions for performing a corrosion analysis in which an electrode is connected to an external short circuit. 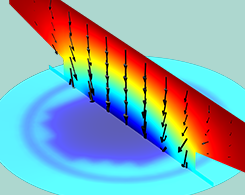 How to Model Electrochemical Resistance and Capacitance

Resistive and capacitive effects are fundamental to the understanding of electrochemical systems. The resistances and capacitances due to mass transfer can be represented through physical equations describing the corresponding fundamental phenomena, like diffusion. Further, when considering the resistive or capacitive behavior of double layers, thin films, and reaction kinetics, such effects can be treated simply through physical conditions relating electrochemical currents and voltages. Lastly, resistances and capacitances from external loading circuits can easily be represented in the COMSOL Multiphysics® software.